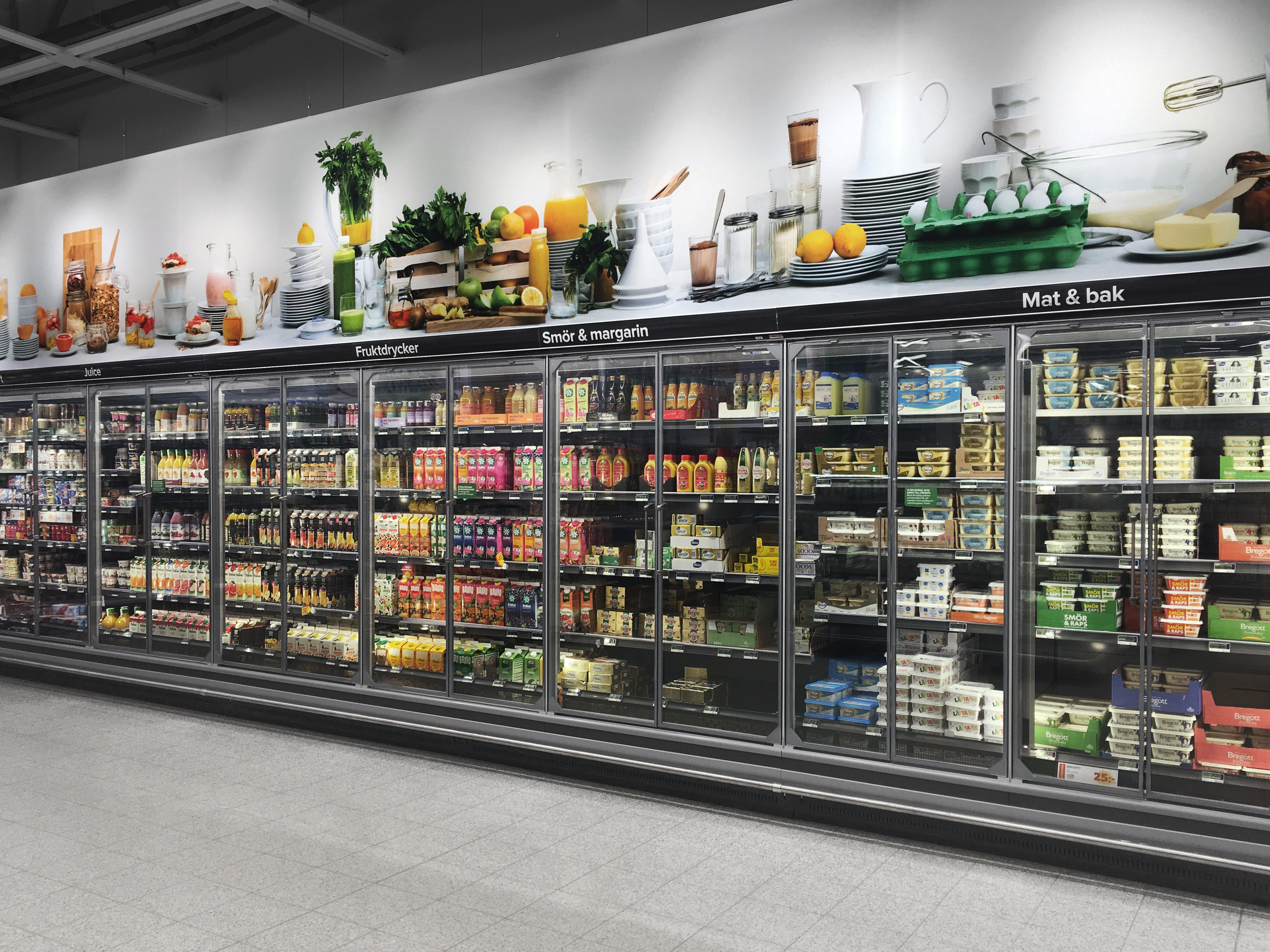 Create an inspiring, warm, modern and commercial food store environment. Project created together with the talented people at Garbergs_Projects.

Coop will regain its green territory and communicate sustainability and food pleasure. The concept is based on a modern impression of simple and genuine materials such as lightwood, concrete and tiles.